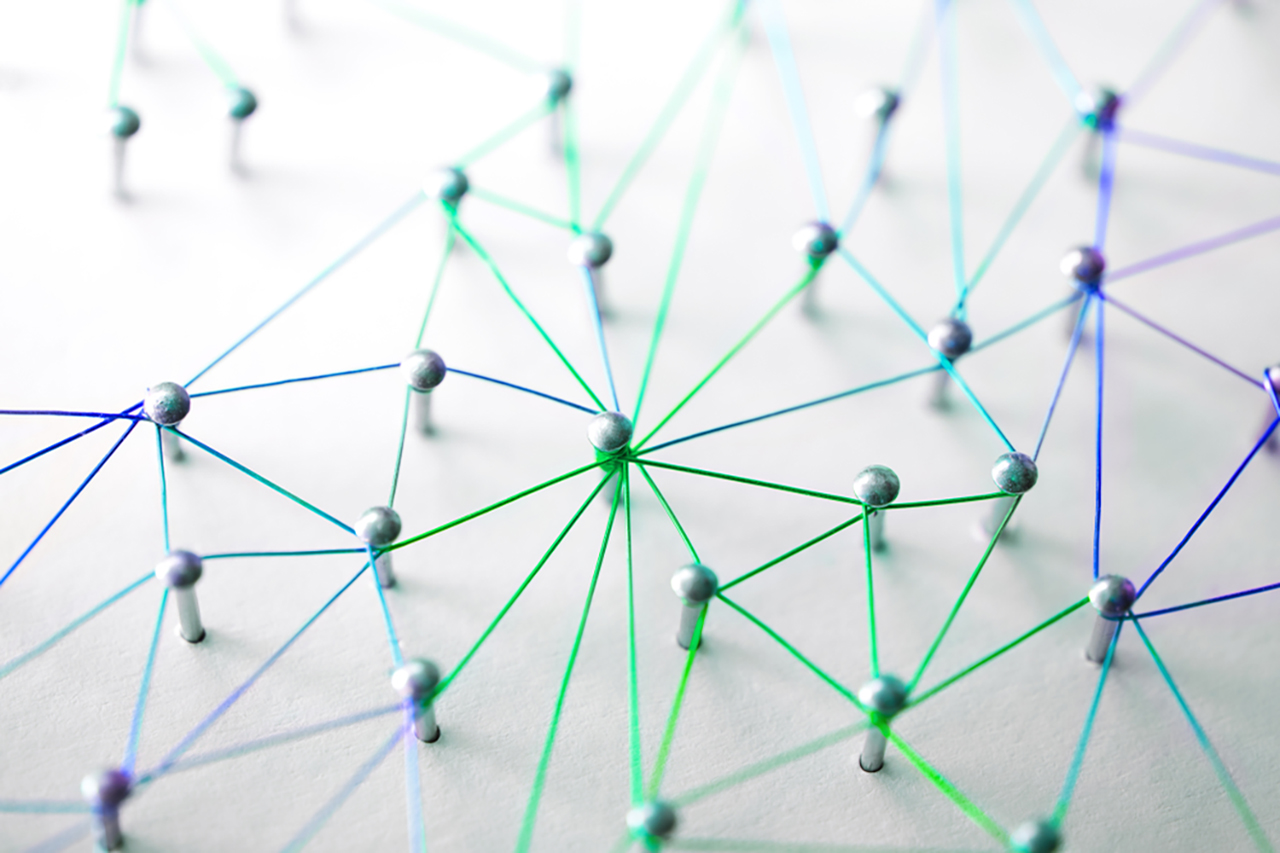 Ashley Fina’s grandfather was a natural networker. As the founder of his own New York retail store, Michael C. Fina relied on his network to build his company into a beloved Manhattan institution, which counted Frank Sinatra among its customers. But when Ashley first entered the family business, she realized that while her grandfather had a robust network, his sons, including Ashley’s father, who eventually took over the business, did not.

“They were so focused on maintaining and building what their father and mother had built, they didn’t turn their attention to building their own network. It was really my father’s biggest regret,” Ashley recalls now. Her grandparents’ vast array of friends and advisors — and reliable customers — didn’t simply pass from one generation to the next.

So when Ashley was asked to become the company’s president and CEO when she was just 24, she made building her own network a priority. She joined the Young Presidents’ Organization, the Women Presidents’ Organization, and a women’s executive leadership organization, called the Committee of 200. And she made a point of attending industry conferences and executive education courses. Her last name opened doors. “When you meet people, it’s an easy conversation starter,” she recalls. “Having this last name that was also a brand name helped.” In one instance, she was so intrigued after a keynote at a conference, she followed the speaker — a tech industry thoughtleader — around until she found an opportunity to speak to him. That person eventually became one of her most valuable advisors.

Ashley recognized that in order to keep the family business relevant and thriving, she had to embrace opportunities that her visionary grandfather had not dreamed of. The store’s bridal registry business, for example, which her father and uncle helped popularize, faced stiff competition in the internet age. She needed relationships with rising leaders in technology and entrepreneurship who could help her prevent that line of business from becoming obsolete.

Plus, working in a family business can be isolating. It’s likely that you’re surrounded during your work days by the same people you see at night and on weekends. This existing network of family members who have served as role models and mentors as the business evolved in the past can be helpful, but your familial relationship can make it difficult to get neutral advice. So it’s essential to branch out and have people outside the family enterprise that you trust.

If, like Ashley, you’re a member of the younger generation of your family’s business, here’s some advice for gleaning the best of your family’s network while creating one that is distinctly your own.

Working hard to develop her own network paid off for Ashley and her company. With the help of her cousins Jeffrey, Michael, and Steven, she was able to re-energize the family business at a crucial time, when competition from online businesses challenged their brick-and-mortar model. Then, her network of advisors helped her to make the difficult decision to sell the division of the company that created personalized awards and other recognition items for a company’s employees, while maintaining the ecommerce retail business in light of changing industry dynamics. And finally, her network has been instrumental in helping her determine her own career path by providing guidance on how to lead and reinvent the company after selling a key part of the family business. “I don’t know if I would have made such a conscious choice to build my network if my father hadn’t been so clear that he wished he’d done better,” she says now. “But in hindsight, I can’t imagine what I would have done without it.”

*Not their real names.