The 5 Models of Family Business Ownership 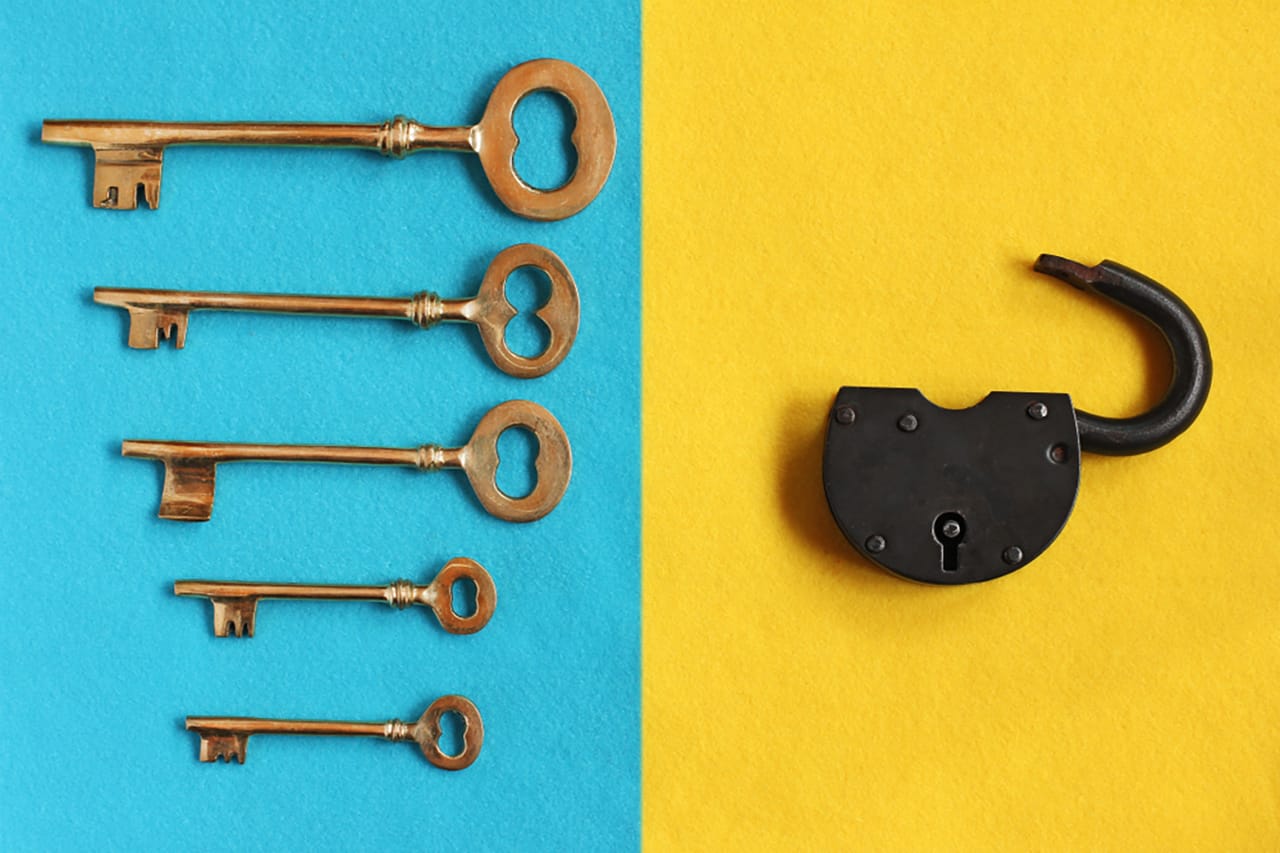 One of the first questions we ask clients is, “How do you own your family business?” Often the response is legalistic: “We are a limited liability company” or “Our shares are held in trust.” This information is essential, of course, but it leaves unanswered the more fundamental questions: “In your family business system, who gets to be an owner? And what, precisely, does ownership mean to you?”

The lack of awareness that family business ownership requires a set of choices is perhaps the greatest – and most harmful – misconception in the field of family business. Indeed, a failure to understand your ownership options can ultimately cripple your business, causing it to lose its competitive advantage, even resulting in buy-outs or sales that nobody really wants.

The best way to head off these crises is to understand that there are different ways of owning family businesses. Although there are hybrids, most family businesses adopt one of five models of ownership. One of the most important decisions you’ll ever make is to choose which model to adopt.

We worked with the fourth generation of a construction giant, for example, where the family was deeply divided because owners held different ownership assumptions. Those actively engaged in the business resented what they called the free-loaders – family members entitled to equal distributions of profits, even though they were uninterested or unqualified to work in the business. The free-loaders had their own bone of contention. They saw owners working in the business as robber barons who inveigled cushy salaries and benefits.

Superficially, warring family members were arguing about compensation and dividends. In reality, disagreement ran deep about what it meant to be owners in their family business system. Some family members were adamant that owners should work in the business, while others passionately disagreed: “This is our inheritance! Our great-grandfather wanted us to be equal owners.”

The breakthrough came only after the warring camps became aware of the five basic ownership models: owner/operator, partnership, distributed, nested, and public. Understanding each model’s implications and trade-offs finally allowed the owners to start having calm discussions about what ownership meant for them, making compromise possible.

It’s critical to periodically revisit how you own your family business – particularly during times of transition. Holding on to the model that worked beautifully in the previous generation can threaten, or even kill, the business in the next generation. It can also put an impossible strain on family relationships.

Perhaps the simplest model replicates the role of the founder – it keeps ownership control in one person (or couple). This model, which we call owner-operator, can be successful for many generations. Think of the British monarchy. Or Caterpillar Inc., whose corporate philosophy encourages distributors worldwide to have one person who works in the business with ownership control. For the owner/operator model to work, families need to find a means for deciding who gets to be the owner-successor that is perceived to be fair.

For other owners, the partnership model works well. Partnerships are unique in that only leaders in the business can be owners and benefit financially from it. We worked with a massive shipping company run by five brothers as a partnership. The sons expanded the business they inherited from their father into a billion-dollar company. Their partnership worked because the brothers contributed more or less equally to the business’s success. They drew the same salaries and profit distributions.

Trouble didn’t break out until the third generation. Four of the brothers invited their sons to enter the business, creating a dilemma for the brother with just one daughter. She wasn’t even considered as a potential business partner, an exclusion that cost her millions. Her father gave his brothers an ultimatum: either they admit his daughter, or he’d blackball their other sons from entering the partnership, too.

Questions of entry to the partnership became paramount. The company continued to operate day-to-day, but since the partnership required consensus, all major decisions were postponed. Tragically, when the brothers couldn’t reach unanimity, they sold the company that had given them, and other family members, a deep sense of identify and purpose.

Was this outcome inevitable? Not at all. Even in situations of tremendous conflict, you can save your family business if you consider different ownership models. The owners here might have moved to a distributed model, for example, where ownership is passed down to most or all descendants, whether or not they work in the company. Shifting to this model might have allowed the brothers to reconcile their differences. All members of the third generation could have become owners, while changes in the compensation policy would have rewarded those contributing to the success of the business.

The distributed model is the default position in most family-owned businesses. Parents usually want all their children to inherit equally and, besides, most assets are wrapped up in the company. But there are challenges with this model, too. Family members working in the business often disagree with those outside the business, differing, for example, on compensation and distribution policies.

Still another option for family business owners is the nested model: Various family branches agree to own some assets jointly and others separately. This model – nested in the sense that smaller family ownership groups sit inside larger ones – is particularly attractive when conflict or differences in preferences interfere with decision-making on shared assets. For the nested model to work, the family runs the core business as a profit-making operation and distributes relatively large dividends to the branches, which then use the money to create their own business portfolios. The nested model can effectively reduce tension among branches while keeping the family together as a whole. There’s a risk, however, of under-funding the core business to finance the outside investments.

A final option is the public model, where at least a portion of the shares are publicly traded, or where a family business behaves like a public company even though it remains privately held. Whether shares are publicly traded, or not, the business is run by professional managers, and the owners play a minimal role, usually limited to electing board members. Otherwise, they either support the direction of management or sell their shares. This model works well when the business requires a significant infusion of outside capital, or when owners are too numerous, dispersed, or disinterested to be engaged actively in decision-making. The key question then becomes how the family owners can maintain control when they play such a limited role in making decisions about the business.

There’s no natural progression from the owner-operator model to the public model. Owners can, and do, move back and forth between models. We’ve seen ownership groups shift even very large companies from the public model to the distributed model. Of course, moving to a different ownership model involves big changes in governance, legal structures, and family relationships. That’s not easy. But adopting a new ownership model can help owners unlock a family business that’s become very stuck. It may also be the one thing that can keep your family together.